Earth Day #40 is just around the corner, and perhaps you’ve been inspired to start “greening” your lifestyle by changing the light bulbs, dusting off the bike, or planting a garden.

But what about the shoes?

Yep, that closet full of footwear also has an environmental impact. If most of your shoes are made from leather (and that’s probably the case), they’re tied to some major ecological & social problems, including:

Earth Day may be just as good a time as any to change your shoes… and consider non-leather options with a lighter environmental footprint.

OK… non-leather, cruelty-free shoes haven’t always gotten high marks for style… and that’s generally well-deserved. But a number of designers and manufacturers have taken steps to make their footwear responsible and fashionable. It’s relatively easy to find vegan and vegetarian shoe options for active, casual, and even formal occasions. Just a few of the brands who’ve committed themselves to making vegan shoes you want to wear from leather alternatives include:

Founder Arti Upadhyay notes that she’s a vegetarian who also believes in a fashion-forward lifestyle. She wanted to design shoes that combined her passions for animals, the environment, and style. NEUAURA was the result, and this vegan shoe brand offers boots, evening shoes, flats… and, yes, sandals. 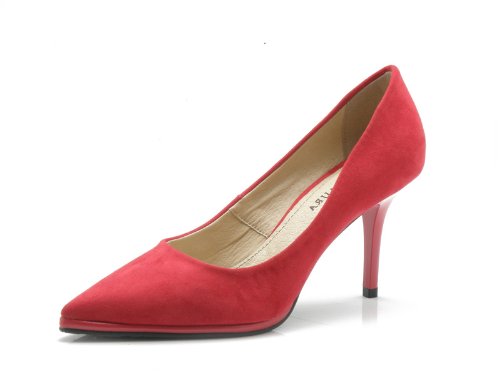 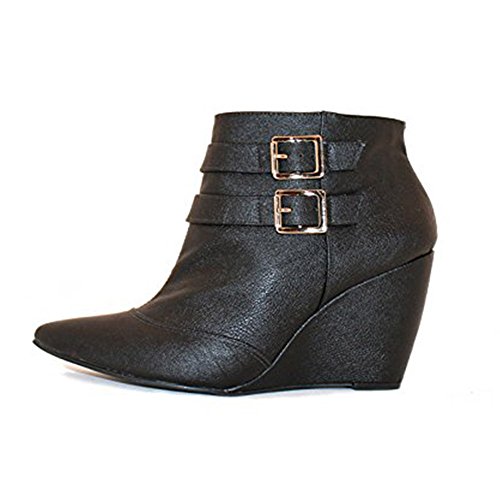 Like a little rock ‘n’ roll in your footwear? Founded by Blink-182 frontman Tom Delonge in 2002, Macbeth attempts to combine the inspiration of music and action sports into its line of sneakers. Veganism is a part of the equation, and Macbeth regularly features cruelty-free alternatives.

This British brand claims that “No humans, animals or small children were harmed in the making of our shoes.” In addition to creating vegan footwear (including bridal wear), the company claims to work closely with its factories in the UK, Spain, and India to ensure no worker exploitation.

Silicon Valley refugees Jodi Koskella and Lauren Carroll started their eco-luxury brand in 2005, and have already gained quite a following. With an eye towards “compassionate design,” Charmon incorporates a European aesthetic in its sexy and sustainable lines of flats and heels.

Got a favorite brand of vegan, leather-free, or eco footwear not mentioned here? Let us know!